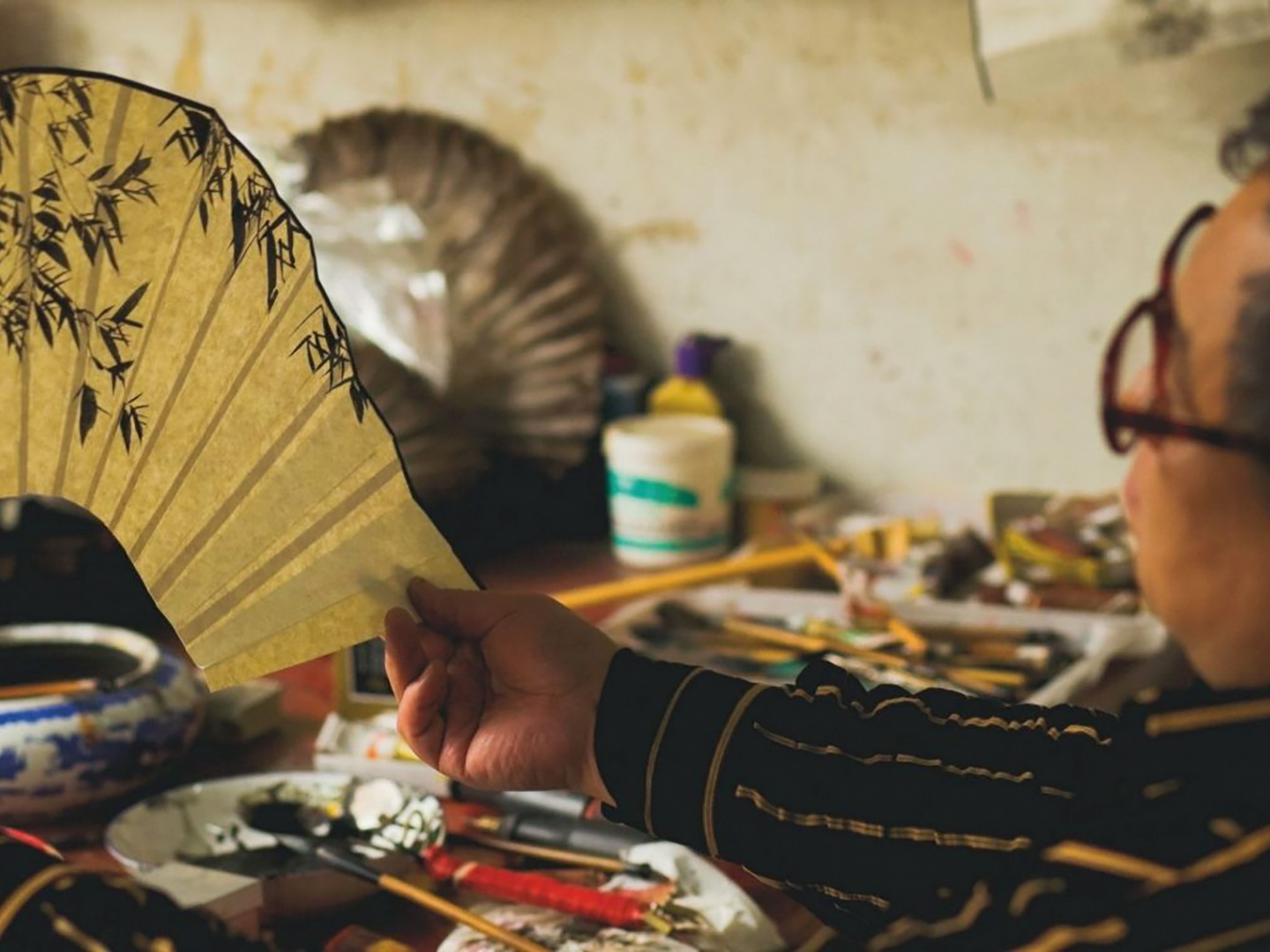 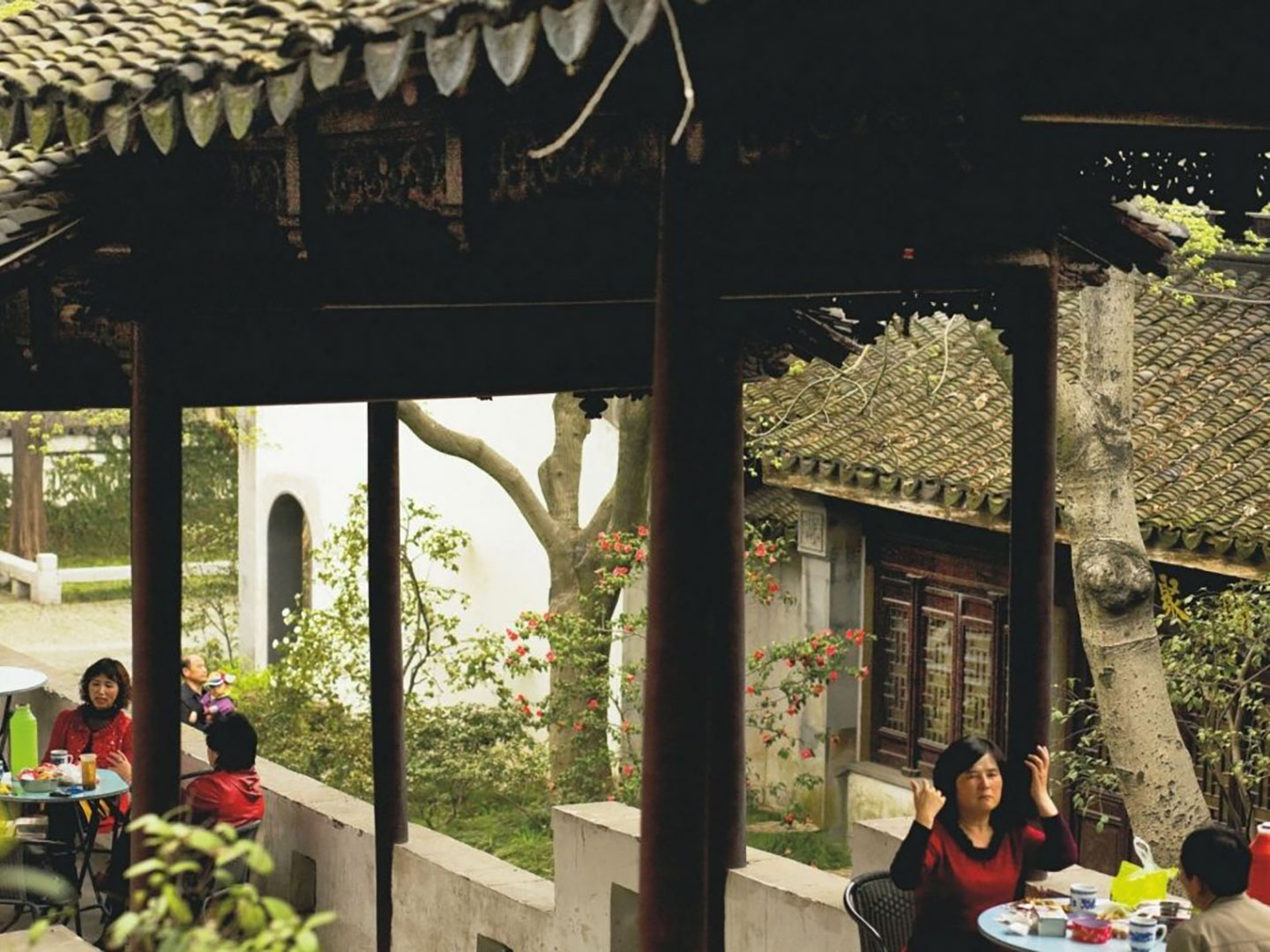 Press the down arrow key to interact with the calendar and select a date. Press the question mark key to get the keyboard shortcuts for changing dates.

Press the down arrow key to interact with the calendar and select a date. Press the question mark key to get the keyboard shortcuts for changing dates.